Why Simplicity Is So Complex 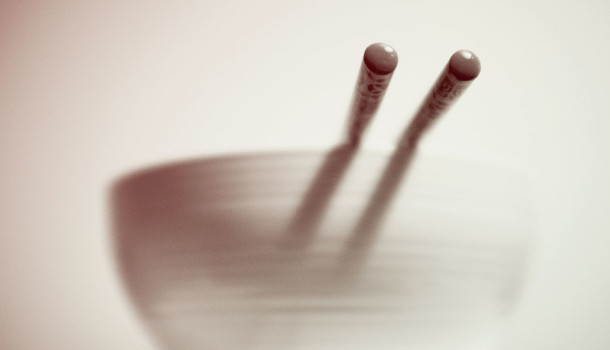 The key to solving complex problems may be to simplify as much as possible and approach them with a beginner’s mind.

We all know the merit of simplicity in life and business. But creating simplicity, as Apple’s Jony Ive described, is anything but simple.

Designing and developing anything of consequence is incredibly challenging. Our goal is to try to bring a calm and simplicity to what are incredibly complex problems so that you’re not aware really of the solution, you’re not aware of how hard the problem was that was eventually solved.” – Sir Johathan (Jony) Ive

As a technology entrepreneur, author, and corporate leader every time I failed has been largely due to an inability to simplify. These failures certainly taught me some valuable lessons. In some cases those lessons have been life changing.

Let me try to expand this notion of emotional and philosophical complexity behind simplicity a bit further.

Once I had the rare privilege to dine at the sushi restaurant Sukiyabashi Jiro in Ginza, Chūō, Tokyo, Japan. It is owned and operated by sushi master Jiro Ono. He is considered by many to be the greatest sushi chef in the world. That meal and those visits in Japan made an undeniable impact on my thinking.

Anyone who has seen this master work his craft can sense the devotion that goes into his simple yet complex creations. Watch the clip below from an episode of Anthony Bourdain No Reservations with Jiro Ono and you will see what I mean:

From the episode above, let’s take a look at the elements that unveil the complex art of simplicity.

It is “eloquent silence” and “understanding, rather than knowledge.”

Jiro Ono creates each sushi piece with a state of calm and tranquility with a “beginner’s mind” each time — he does not focus on what he made before or what he will make next. It portrays his:

One could argue from Jiro Ono’s mastery that he has “found” simplicity through the complex process of understanding what simplicity meant for him.

THE CASE FOR NOT KNOWING WHAT YOU’RE DOING
Tags: Entrepreneurship, innovation, Life
Share: