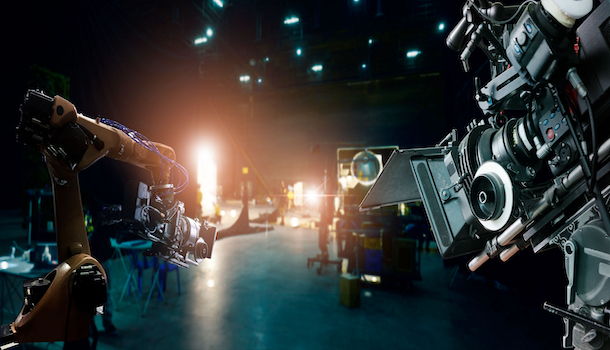 Actors, roles and the parts they play in creativity and new ideas

[This article is adapted from the Wall Street Journal and USA Today best selling book Everything Connects by Faisal Hoque.]

The actress Meryl Streep once offered a counter argument to the common idea that acting involves imitating someone or something else. Rather, she said, it involves establishing common ground with a person or something that seems utterly different.

That embodies one central element of what “performing innovation” in a work environment is all about.

As I examine in my book “Everything Connects”, innovation involves two core features. First is the actors—those people participating in the process. The second is the rules that hold that group together and the ways in which they collaborate and work as a team. 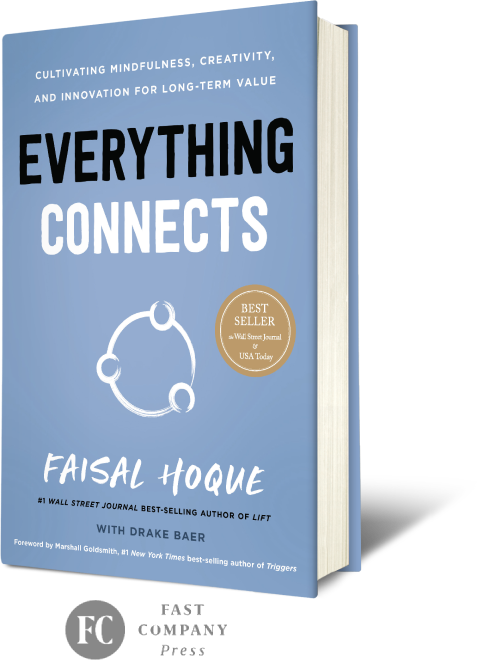 It’s useful to think of workplace roles as performative–that is, that there are certain accepted (and unaccepted) behaviors for managers, for salespeople, for designers, for technologists. After all, wouldn’t a computer programmer seem out of place in a meeting of designers? Or a customer service person in a huddle of managers? Would they not be better served by sticking to the confines of their predefined roles?

I don’t think so.

We all should be careful to identify job descriptions as just that–descriptions, not prescriptions or set parameters. They tell you what has been done in the position, not everything that you could do. This is why, perhaps, people get commended for “acting outside of their job description”—they are performing outside the rigidity that a clung-to title would suggest.

That’s the sort of flowing, more flexible sort of performance that can truly spark innovation.

So what does a less structured—but no less driven form of organization look like?

I think it looks like a cluster– goal-driven, time-bound teams. But what’s unique, what shifts us beyond the job prescriptions, is to recognize that the role that a person has in a given project depends on the project itself. It neither defines nor inhibits their professional self. Just as there’s a difference between a battle and war, the role for a project is not the role of a career.

In other words, working in clusters acknowledges the deeply relative nature of a given project: there’s the way you relate to the overall goal, the tasks within that goal that are set, and the way your work relates to that of your colleagues. Your place within the team is inspired by the assignment at hand and how you’re applying your skills in that context. And once that context–the goal of the cluster—is completed, so is your role. It acknowledges that work is a performance; what you’re doing, to borrow the vocabulary of theatre, is playing.

The first step to move toward a more performance geared means of promoting creativity and innovation is defining the “roles”—not a leading man or woman or others in supportive roles but four cast members which are all leads, with no one less significant than the other:

Consistent with these roles is a new way of looking at the work clusters I mentioned previously.

These fall under three categories: visioning, ecological and implementation:

Additional elements that lend themselves to an innovation friendly performance environment include velocity, collaboration and friendly, supportive relationships.

By velocity, I mean the ability to make and introduce decisions rapidly. This is not to suggest thoughtless shots in the dark but rather a flexible and time conscious approach that quickly zeroes in on a reasonable course of action and, from there, a quick and thorough follow through.

Collaboration is yet another key. Here, I defer to organizational psychologist Leigh Thompson’s definition: “True collaboration often calls for periods of focused, independent work interspersed with periods of intense, structured team interaction.”  In other words, a fluid dynamic in which the whole is greater than the sum of its parts, that the quality created is greater than the quantity assembled.

Last but hardly least is relationships. The positive emotions that derive from friendly interaction build what a psychologist would call “social resources” and a layperson would call connections. Not only do you support and encourage colleagues whom you care about, but it also expands their mindsets and sense of possibility. It’s a form of investment in someone else’s welfare that benefits all.

At first glance, performance innovation might seem a highly stratified and controlling system. In reality, it’s anything but—one in which people adapt to various roles, remain flexible and complementary. That’s a fluid dynamic that can promote extraordinary innovation, creativity and progress.

What Every Transformational Leader Must Practice