Why You Should Build a Prosocial Emotional Brand Identity 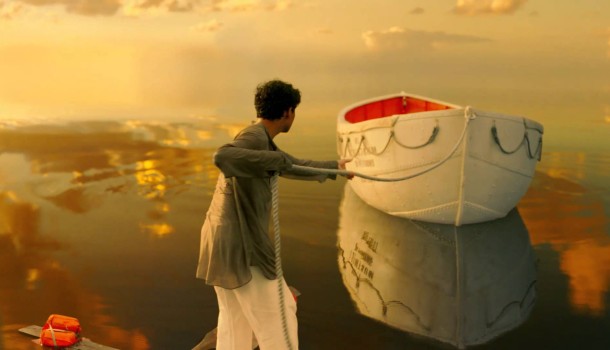 Whether deliberately designed or not, every organization has an identity, both tangibly and intangibly — in the way people relate emotionally to the organization.

Whether deliberately designed or not, every organization has an identity, both tangibly — that is, in the design and feel of the products and services it brings into the world — and intangibly — in the way people relate emotionally to the organization. This takes form in a number of ways; when we talk about branding, positioning, and differentiation, we’re discussing organizational identity.

We can see this intangible identity by evaluating the way we regard some of the major brands. The difference in emotional connotation between a laptop made by Apple and one made by Dell is staggering: the former is sleek, understated, and emotionally aware, and the latter is robust and utilitarian.

That cuts into high-end goods as well: Ferrari and Tesla both make cars that you might kill for, but only Tesla gives you the feeling that it’s making the world better to live in. Identity rests in locations as well: Starbucks has a complex social ego, for it is more upmarket than a deli and more down-market than a posh café, and its ubiquity lends it an array of properties–extremely hip people may not wish to associate with something so common, but the chain’s pervasive penetration lends it a comforting familiarity.

This social identity, of course, is most palpable in cases in which you’re interacting with people who represent the brand–Trader Joe’s, the widely beloved grocer, makes a point of hiring creative, outgoing employees and pays them well. One of the positive outcomes of that prosocial behavior of the organization is the prosocial interactions its employees have with customers, which is very, very good for the company’s brand, its social identity, and its overall blueprint.

Take a look at one of Nike’s “Find Your Greatness” campaign ads.

“Luck is the last dying wish of those who want to believe that winning can happen by accident. Sweat, on the other hand, is for those who know it’s a choice. So decide now because destiny waits for no man.” – Nike ad

Nike’s strategy to continue to differentiate their brand identity is superb. It focuses on you — your aspiration — your struggle — your life’s battle. You don’t have to be an athlete to relate to it.

It connects with the consumer on an emotional level.

Authentic emotional identity of a brand can create lasting customer loyalty because it creates a personal and social relationship with the brand’s audience.

Our Message Is Our Brand

Slay The Emotional Vampires That Are Holding You Back