How Your Biases Make You Blind 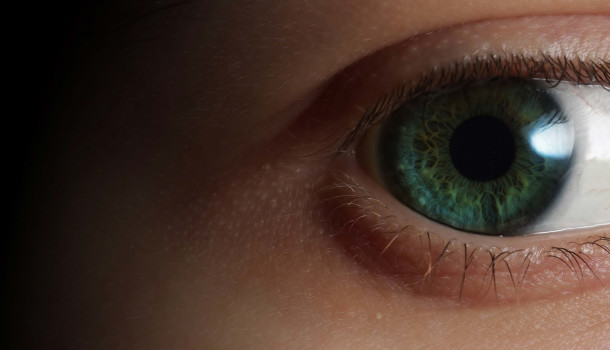 We best empathize with people—be they colleagues or customers—that we have some shared experience with.

A thousand or so years ago, somewhere in the great subcontinent of India, there was a village. Within the village were five elders: men who had traveled wide and studied much.

Sadly, back in those days, it was always men; clearly they couldn’t have been that wise. But though they had explored far, they had never met an elephant. The beast was mythical to them, only a few steps away from a dragon or a phoenix. Then one day an elephant came to town.

The thing about the elders is that they couldn’t see very well. They weren’t blind as a bat, per say; rather, they were as blind as old, proud men. Since they were each very much accustomed to being right and loved nothing more than to tell their friends about something they didn’t know, each sought out the elephant, looking to report back on the nature of the creature.

Let’s examine how biases manifest themselves.

The 5 Blind Men And Other Myths Of Innovation

HuffPost Live Interview: Why It’s Time To Manage Progress And Not People