How to Increase the Odds of Success for Venture-Backed Companies

HomeEntrepreneurshipHow to Increase the Odds of Success for... 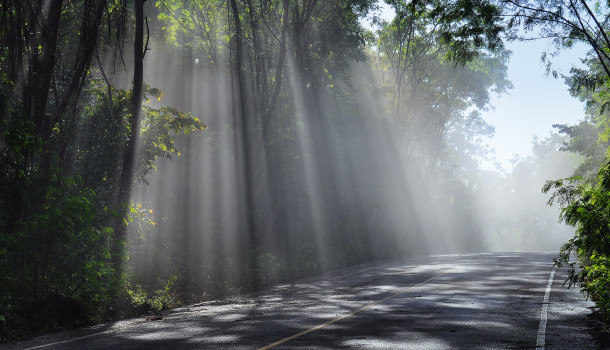 An operating blueprint allows principals and a management team to work together based on converged intelligence of market opportunities, execution capabilities and business model differentiations.

In 2012, Kaufman Foundation’s “WE HAVE MET THE ENEMY… AND HE IS US” reported:

Venture capital (VC) has delivered poor returns for more than a decade. Speculation among industry insiders is that the VC model is broken, despite occasional high-profile successes in recent years.

It’s gotten a lot tougher to succeed in private equity in the past 10 years. The Cambridge Associates U.S Private Equity Index had an average annual return of 8.22% for the five years ended 30 June. For the 10 years, the average was 14.12%.

Private equity groups have to change from financial engineering to building value.

The new priority for success is differentiated capabilities. Limited partners (those who invest in the funds raised and managed by general partners) expect funds that exploit a general partner’s distinctive strengths will do well. Institutional investors will need to get better at identifying and assessing these skills, and private-equity firms will need to look inward to better understand and capitalize on the factors that truly drive their performance.

And Harvard Business School senior lecturer Shikhar Ghosh’s research indicates that as many as 75 percent of venture-backed companies never return cash to investors, with 30 to 40 percent of those liquidating assets where investors lose all of their money. His findings are based on research of more than 2,000 venture-backed companies that raised at least $1 million from 2004 to 2010.

Unfortunately, I’m no stranger to those statistics. I know painfully well from my own failures how venture-backed companies fail.

I use the term “odds of success” to draw upon the analogy that more times than not, the strategy employed by VC/PE funds made closely resembles that of gambling. A play on probability: the theory that in a numbers game, some will win and some will lose, is not an acceptable approach.

Why Most Venture-Backed Companies Fail

How Lego Survived Against All Odds—And You Can, Too