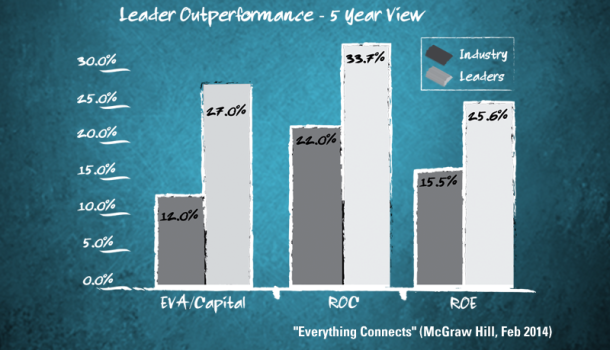 Innovation is not a single moment of catharsis, upheaval, or revamping. It is not a change in the form of a one-hit product; instead, it is a continuous process.

Although they were formulated 70 years ago, Schumpeter’s ideas about innovation have only recently entered into popular conversation, most notably with Clayton Christensen’s “The Innovator’s Dilemma,” published in 1997. Christensen saw how organizations were fixated on the desires customers expressed rather than seeking out their unspoken, unmet, or future needs. When that need-meeting was coupled with the ability to produce goods at rapidly reduced costs, a company could become disrupted, the word which Christensen coined. This is a topic we explore extensively in our new book, “Everything Connects.”

Consider cell phones and landlines, Amazon and bookstores, Warby Parker and the eyewear industry, Blockbuster and Netflix. As companies become the entrenched, they also become vulnerable, for they settle into inward-facing habits, making them vulnerable to younger organizations. To be an incumbent — or become an incumbent — is to invite disruption.

Four Questions To Turn Everyone In Your Company Into A Futurist

Fast Company :: Live Chat With the Authors of “Everything Connects”