Five Mindsets That Have Helped Successful People Bounce Back From Failure

HomeEntrepreneurshipFive Mindsets That Have Helped Successful... 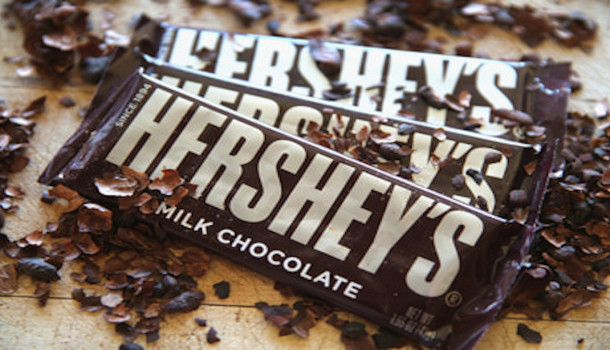 Who doesn’t love chocolate? And we all know Hershey’s — but perhaps we don’t all know the story of the famous chocolate company’s founder, Milton Hershey.

Milton Hershey was a ‘nobody’ who, according to Biography, became the American manufacturer and philanthropist who founded the Hershey Chocolate Company and popularized chocolate candy throughout much of the world.

He started three separate candy ventures before he found success. None of them worked out the way he’d hoped, but eventually he started the Hershey Chocolate Company, which made him an industry leader.

Success often results after several misfires. We make many mistakes along our personal and professional journeys. If we learn from our mistakes, life does make allowances. However, if we wallow in our mistakes, they can consume us.

Using Hershey’s life story, allow me to share five mindsets that help people bounce back from failure — something I know well from my own journey.

“When you go through a hard period
When everything seems to oppose you …
When you feel you cannot even bear one more minute
NEVER GIVE UP!
Because it is the time and place that the course will divert!” — Rumi

Milton Hershey dropped out of school at the age of 14 and began apprenticing with a master confectioner in Lancaster, Pennsylvania. Four years later, he borrowed $150 from his aunt and set up his own candy shop in the heart of Philadelphia.

After five long years of hard work with little success, he had to close up shop. He joined his father in Denver and found work with a confectioner. It was in Denver where he discovered caramel and how fresh milk could be used to make delicious candy.

Just because you haven’t found a way of doing something yet, it doesn’t mean that you are a failure. When you view yourself as a failure, you perpetuate a vicious circle of negativity that can effect your future actions.

In any outcome, there is often a percentage of external influence. Viewing failure as a temporary event helps us take practical and non-emotional steps to address it.


2. It’s disappointing, but I’ll take it on the chin

“The gem cannot be polished without friction, nor man perfected without trials.” — Chinese Proverb

Even though you are able to acknowledge that you are not a failure, it doesn’t make failure any less painful. Resilient people develop a mental capacity that allows them to adapt with ease during adversity, bending like the green reed instead of breaking like the mighty oak. They accept, adapt, and move on.

Entrepreneur Milton Hershey started all over again, first in Chicago and later in New York City. He failed in both cases, but his setbacks never held him back.

In 1883, he started the Lancaster Caramel Company in Lancaster, Pennsylvania, convinced he could build a successful candy company. Soon he had a thriving business shipping his caramels all over the country.

When we have the confidence and the experience of bouncing back from failure, taking on future challenges does not seem so daunting. It is about deciding to put oneself on the obstacle course in the hope of success. 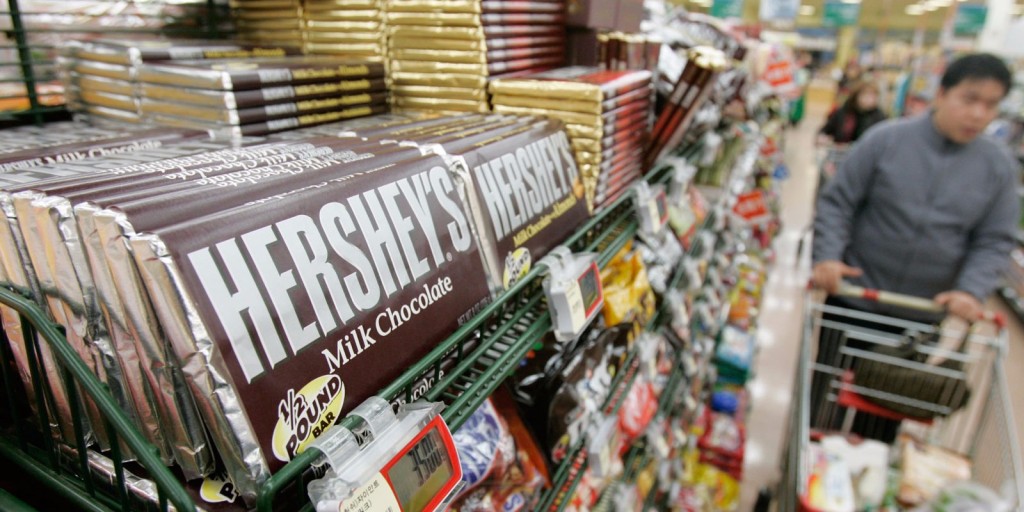 3. What can I learn from this?

“To change and to change for the better are two different things.” — German Proverb

We should never start anything without the belief that we can be successful, but it is commonly understood that mistakes are an essential part of any journey to eventual success. Learning does not come from doing everything perfectly — the best learning happens when we crash and burn.

In 1893, Milton Hershey got an up-close look at the art of chocolate making at the World’s Columbian Exposition in Chicago. This deeply inspired him to start Hershey Chocolate Company despite his recent success with his caramel business.

In 1905, Hershey Chocolate Company began production and set a new course for the candy industry. Milton Hershey took over three years to envision and plan his modern candy-making facility following his exit from Lancaster Caramel Company.

As Biography writes, “quickly, the Hershey Chocolate Company’s success far exceeded that of its founder’s previous venture. His winning ideas included the Hershey Kiss in 1907, which the company’s founder named himself. The trademark foil wrapper was added in 1924”.

“Criticism is just someone else’s opinion. Even people who are experts in their ﬁelds are sometimes wrong. It is up to you to choose whether to believe some of it, none of it, or all of it. What you think is what counts.” ― Rodolfo Costa, “Advice My Parents Gave Me: and Other Lessons I Learned from My Mistakes”

The greatest fear when we make a mistake is that others will judge us negatively. Others often use criticism out of their own insecurity. It says more about them than it does about us.

Take a look at this NY Times article critiquing Hershey and his chocolate:

“Hershey’s candy making genius was hardly consistent. He spent years trying to figure out how to ‘mix turnips, parsley, celery and even beets into chocolate.’ Even his signature product had — and still has — its critics. Compared to Swiss chocolate … Hershey’s ‘carries a single, faintly sour note,’ the result of the fermentation of milk fat, a side effect of using liquid condensed milk rather than powdered milk. This edge came to ‘define the taste of chocolate for Americans, who would find harmony in the sweet but slightly sour flavor.’ Like his candy, Hershey, who died in 1945, was flawed.”

The harshest critics are often those without the courage to put themselves in the firing line — often living their lives gloating at the mistakes of others to raise their own self-esteem.

When we take on a difficult task, we have to ensure that we are doing it for ourselves, not for the approval of anyone else. In that case, failure is far easier to deal with.

“The first step toward change is awareness. The second step is acceptance. The third step is action.” – Nathaniel Branden

The biggest threat of any mistake is not the immediate ramifications, but the longer-term effects on our behavior. If we take a mistake to heart (especially when we could not have done anything to influence the outcome), being able to take the next step seems that much harder.

Why dwell on failure when it is in the past? If we don’t take a positive next step, we risk being caught in an emotional loop of failure. Start the next project to occupy your mind. Don’t just sit in your room waiting for the world to swallow you up. Perhaps that’s the biggest lesson from Hershey’s story.

Serial entrepreneur and author Faisal Hoque is the founder of SHADOKA and other companies. Shadoka enables entrepreneurship, growth, and social impact. He is the author of “Everything Connects: How to Transform and Lead in the Age of Creativity, Innovation and Sustainability” and “Survive to Thrive: 27 Practices of Resilient Entrepreneurs, Innovators, and Leaders“. Copyright (c) 2016 by Faisal Hoque. All rights reserved. Follow him on Twitter @faisal_hoque.

3 Ways Successful Leaders Buffer And Bounce Back From Adversity

Four Reasons Why The Most Successful People Are Great Collaborators