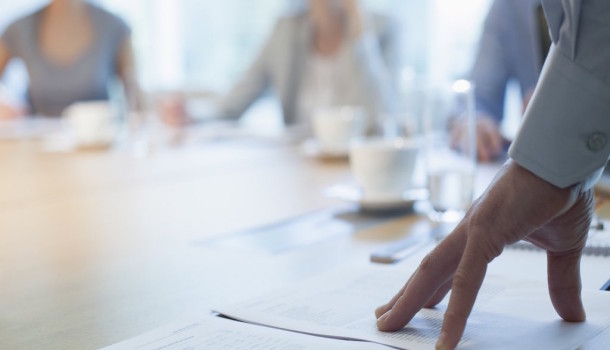 Where is the leadership? Is it tainted or toppled by hubris, narcissism, megalomania or some other tragic human frailty?

Featured in HuffPost The Third Metric.

The headlines scream about leadership failure after failure at the world’s leading companies, but not a peep is heard ahead of the disastrous events. As big business suffers blows to its already bruised image, the public loses trust and looks to blame someone for this mess.

Wal-Mart’s senior management reportedly was aware of the rampant bribery in Mexico and deliberately tried to cover it up. A recent HBR article says, “On paper, Walmart appears to have adopted many best practices and to have set out a sound plan for moving forward. However, questions of accountability remain unanswered.” Hewlett-Packard (HP) too was fined by the US regulators $108m to settle a corruption scandal involving employees at subsidiaries in three countries, who were charged with bribing government officials to win and retain lucrative public contracts.

Tesco, Britain’s most popular grocery and retail megastore has allegedly been overstating their incomes and understating costs. They had initially overstated their annual profit by £250 million, which is an overstatement of nearly 25%, the New York Times reports.

High-flying Chesapeake Energy CEO Aubrey McClendon borrowed as much as1.1 billion over the last three years against his stake in thousands of company wells without anyone raising a hand before facing the ire of shareholders.

And not too long ago, HSBC was hit by a1.9bn (£1.2bn) dollar fine by US authorities for allowing the laundering of money from Mexico and Iran. Things are not any better at HSBC. Its private banking arm faces new criminal charges after a French magistrate officially requested that the Swiss bank be brought to trial over a suspected tax-dodging scheme for wealthy customers, the Guardian reports.

Somehow billions of dollars are being siphoned from major corporations without anyone noticing?

Highly unlikely, considering it’s the top management that’s behind the often long-running scandals that were clearly on someone’s radar before blaring headlines unveiled the fraud to the public. The question isn’t just why this is happening, but how has it gone on for so long amid supposed scrutiny and oversight? In an age of hyper-compliance, stepped up since the credit crisis and financial meltdown, it’s clear that monitoring measures aren’t enough.

Business world’s ethical hiccups make us wonder who’s monitoring these companies. Major missteps by CEOs and other powerful business leaders seeking to pad their own coffers reveal a need for compliance that’s intrinsically tied to governance. General governance practices are often linked to financial performance and financial reporting, which are merely elements of overall governance and corporate management. That doesn’t ward off wrongdoing. The focus must be on the inner workings of the organization and how to mitigate governance risk from an operating point of view.

Companies like to have marquee names on their boards, VIPs like former governors, senators and university presidents as directors. Unfortunately, such celebrities often lack expertise in the businesses they’re watching, or have no time to roll up their sleeves and really learn.

It’s About Doing the Work

I believe, if an organization’s human capital isn’t aligned with its mission, strategy and values, breakdowns in behavior are inevitable. It doesn’t matter how many regulations you comply with. Without the board, senior management and line managers all working together to execute strategy and ensure strict adherence to ethical practices, it’s too easy to fall through the cracks. The key is focusing on operational governance.

The industry still places the greatest emphasis on financial analysis vs. operational capabilities. While they are essential, the thinking is based on decades-old methods — quarterly reports and balance sheets, to be specific — which are insufficient for understanding, tracking and governing the corporate performance in today’s complex marketplace.

To be more specific:

Ultimately, compliance, governance, and leadership must work in tandem to enable the success of any enterprise regardless of their size.

9 Ways You May Be Sabotaging Your Startup and Small Business 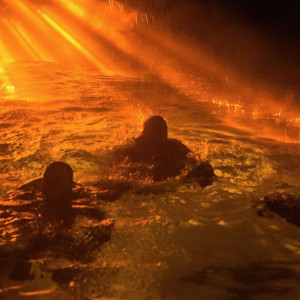 When the odds are long and there's no help in sight, it's our own skills that save us. BY FAISAL HOQUE Warren Buffett...
©2020 Faisal Hoque. Privacy Policy | Terms of Use
Back to top
Main menu