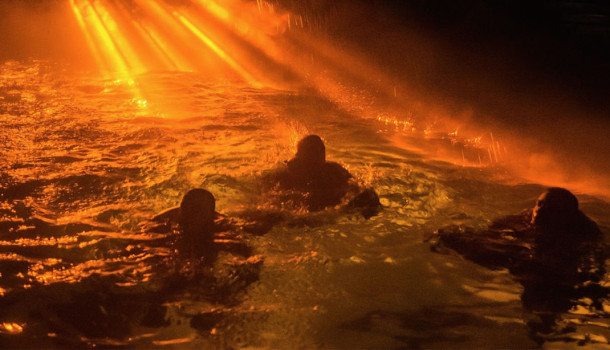 When the odds are long and there’s no help in sight, it’s our own skills that save us.

Warren Buffett is one of the most successful investors who’s ever lived.

In an interview with ABC News in 2009, Buffett offered a memorable piece of investment advice:

“Generally speaking, investing in yourself is the best thing you can do. Anything that improves your own talents—nobody can tax it or take it away from you. They can run up huge deficits, and the dollar can become worth far less. You can have all kinds of things happen. But if you’ve got talent yourself, and you’ve maximized your talent, you’ve got a tremendous asset that can return tenfold.”

THE RISKS OF SELF-INVESTMENT

One likely reason so few of us invest enough in our own advancement is because we aren’t sure we’re worth the wager. Yet it’s our own skills and talents that often prove to be our biggest assets—and worth risking a lot for.

The life of writer, activist, and statesman Frederick Douglass exemplifies that truth. Born into slavery in 1818, Douglass understood from the beginning that an entire social and political order was set against him. When his master’s wife was reprimanded by her husband for teaching him the alphabet, Douglass continued to learn to read by interacting with white children and poring over any written materials he could find.

Douglass refused to be overcome. When he was traded to Edward Covey, a slaveowner who regularly whipped him, Douglass took an enormous risk by defending himself. He famously compelled Covey never to raise his hand to him again, later writing:

“I prefer to be true to myself, even at the hazard of incurring the ridicule of others, rather than to be false, and to incur my own abhorrence.”

As Brett & Kate McKay puts it:

“Douglass took his greatest risk yet in 1838 by escaping from slavery to Massachusetts. He soon rose to prominence there, becoming an outspoken abolitionist, a spectacular orator, a bestselling author, and a newspaper publisher. When he died in 1895, Douglass had become one of the most prominent and well-respected African-American men in the United States.”

HOW MUCH BETTER SAFE THAN SORRY?

Needless to say, few of us will experience the adversities Douglass did in his lifetime. Still, his biography begs the question why risking so much on our own behalf seems so daunting to many of us. 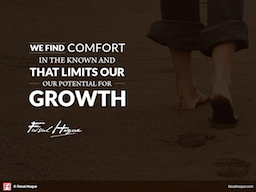 To be sure, taking risks leaves future events to chance. When you can’t confidently predict the outcome of an undertaking, it can be frightening. And sometimes we hold off altogether.

When success isn’t guaranteed, or even likely, the risk can seem too great—especially when it’s ourselves we’re betting on. There’s comfort in the known. But that comfort limits our potential for growth. And it can hold us back from discovering who we truly are, rather than just who we think we are or what we think we’re worth.

Expert practitioners in every field are dedicated to their craft. Which is to say they’re dedicated to themselves—their own projects and the skills it takes to pull them off. Whether it’s Larry Bird taking free throws late into the night or Starbucks CEO Howard Schultz roaming the streets of Milan and taking in the coffee culture, becoming absorbed in your passion is the first step toward self-investment.

Walt Disney was fired from the Kansas City Star newspaper after a brief tenure by an editor who said he had no creative ideas and lacked imagination. Disney could have taken that to heart, but instead it fired his resolve and made him even more dedicated to animation. He formed his own company, Laugh-O-Gram Studio, with the intent of producing animated fairytales. While those early productions were well received, Disney couldn’t keep the company afloat. So, undeterred, he invested in himself yet again, packing up and heading to California, where Mickey Mouse was born—and the rest, as they say, is history.

In rough waters, when there’s no life raft in sight, it is our own skills that save us. That means investing in them—continuously and despite adversity. 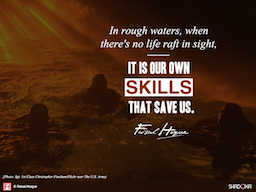 We aren’t wrong to see that as a risky venture, but we often stop short as a result. In truth, though, it’s the best investment we can possibly make. After all, if we can’t bet on our own advancement, how can we expect others to?

The Power of Visualizing Success 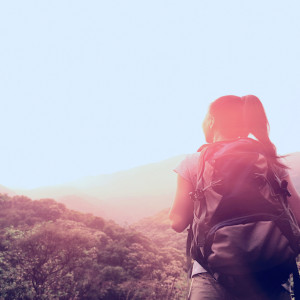 The Power of Visualizing Success

Our minds have an enormous capacity to connect the invisible dots to guide us to strive for the impossible. by Faisal Hoque Also...
©2021 Faisal Hoque. Privacy Policy | Terms of Use
Back to top
Main menu