Why We Fail To Ignite And Sustain Innovation 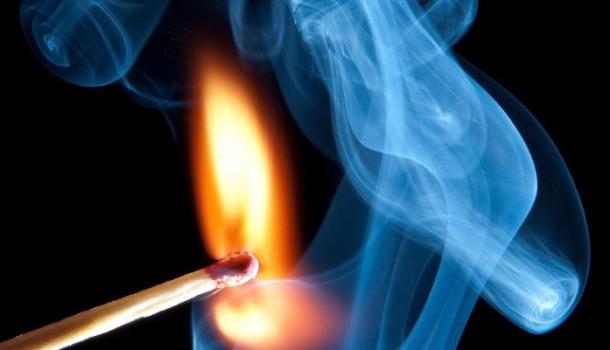 IN AN AGE OF UNANSWERABLE QUESTIONS, ASKING THE RIGHT QUESTION MIGHT JUST BE THE ANSWER.

Innovation and execution are the two key components of any organization, but failure is an intrinsic, inevitable part of the process. Most products fail, most mergers and acquisitions fail, most projects fail and most startup ventures fail.

How can we avoid some of the failures?

Peter F. Drucker, the father of modern management, began with basics, asking every board: “What needs to be done?”; “Why are we here?” and “How can we do things better?” Drucker is forever famous for posing five simple questions that combat complex challenges.

Let’s unpack them a bit:

The first step in becoming innovative is an attitude—accepting that the world really has changed and will continue to change, sometimes because of unexpected and unprecedented events. It requires learning to see the world in new ways.

Changing the way we do business requires imagination and creativity. An innovative organization is run by, recruits and employs people who can see all new opportunities and threats and are willing to accept and respond to every event, experience or action.

Sounds simple, but if you doubt that smart, successful leaders and big, thriving corporations can fail to realize what is going on—are unable to sense and respond beyond the familiar—pick up a copy of Sydney Finkelstein’s Why Smart Executives Fail. For six years the Dartmouth professor studied 51 companies in depth and interviewed 197 executives about failure. His ground-breaking discoveries include:

Most of the failures occurred during major business passages such as creating new ventures, dealing with innovation and change, managing mergers and acquisitions, and addressing new competitive pressures. The failures were caused by four patterns of behavior: flawed executive mindsets that throw off a company’s perception of reality; delusional attitudes that keep this inaccurate reality in place; breakdowns in communications systems developed to handle potentially urgent information; and leadership qualities that keep a company’s executives from correcting their course.”

This gets personal, doesn’t it? We are only going to experience more major business passages, and they are fired in rapid and constant succession. The environment requires us to have clear, open minds. I have made similar arguments in my own publications.

How we go about building an innovative organization ought to be unique. But for every organization, it starts with the right mindset—the unexpected must be expected. Who would have thought that sleek smartphones would replace bulky cameras and music players?

This mindset must start at the top of the organization and permeate every level. The leader must set the example.

Here’s what people might be thinking in a non-innovative environment:

The innovation that will open up the next opportunity for each of us probably lies just beyond the boundary of what you and your colleagues think you know.

Equally true, the next big threat to our success probably lies just beyond the boundary of what we think we know.

Culture of innovation is the drive to the formal, established rules of doing business. An understanding of and commitment to the organization’s mission will guide employees when confronted by the unexpected for which no rues exist.

Here are the top five cultural reasons for innovation failure:

In his classic book, Innovation and Entrepreneurship, Drucker describes innovation as a delicate dance between perception and analysis. Analysis, with all its discipline, must be based on a perception of change: “This requires a willingness to say, I don’t actually know enough to analyze, but I shall find out. I’ll go out, look around, ask questions, and listen.’”

In an age of unanswerable questions, asking the right question might just be the answer.

THE CASE FOR NOT KNOWING WHAT YOU'RE DOING 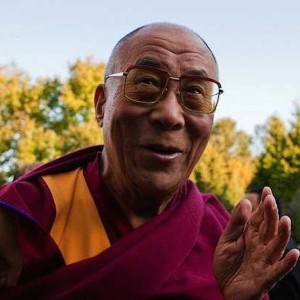 Truly authentic people lead with their soul. Along with fearless passion and courage, they possess relentless discipline. How...
©2020 Faisal Hoque. Privacy Policy | Terms of Use
Back to top
Main menu