Why Only The Agile Survive 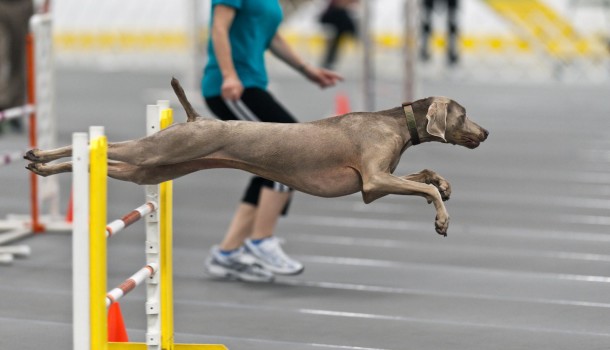 Agility is incredibly important to an enterprise and can be maintained to gain competitive advantages.

The modern economy — local, domestic, and global — operates in a state of accelerating change, driven by increasing and changing competition.

This is due in part to easier market entry created by advances in technology and communications infrastructure, restructuring of product sourcing arrangements, the growing availability and changing costs of global labor pools, the continuous restructuring of capital markets, and as noted above, the emergence of new economic powers.

The average lifespan of a company listed in the S&P 500 has shrunk by more than 50 years in the last century, from 67 years in the 1920s to 15 years today, according to Yale professor Richard Foster. Today’s rate of change “is at a faster pace than ever,” he says. Foster predicts that by 2020, more than three-fourths of the S&P 500 will be companies we don’t know about today.

One of the greatest challenges that business leaders and, by extension, their enterprises face is the ability to quickly respond to this constantly accelerating market change and to act as the catalyst of organizational adaptation.

Agility, by definition, is an enterprise’s response to change and challenges driven by macro- and micro-economic conditions. Business leaders often use the term “agility” to describe their business plans and strategic initiatives, but it is often little more than a buzzword — and a fervent wish. Thriving under constant market pressure requires business leaders to identify, understand, and respond in real time to change and disruption.

How to Claim Your Inner Creativity 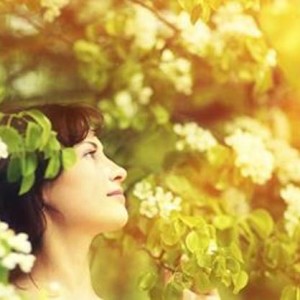 How to Claim Your Inner Creativity

Mindfulness helps us see the ways in which our actions aren't in correlation with ideals we have about ourselves, and in this...
©2020 Faisal Hoque. Privacy Policy | Terms of Use
Back to top
Main menu