Lessons from Guardians of the Galaxy, John Oliver, Gaza, and Faisal Hoque 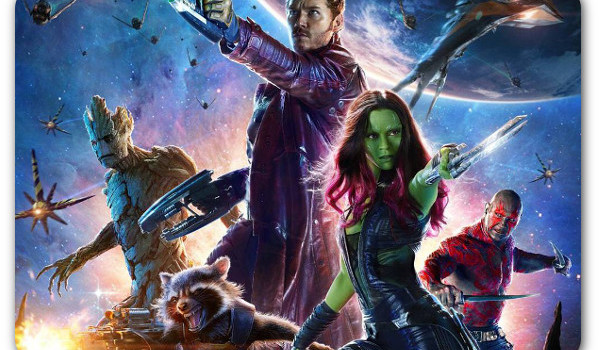 The Value of Blogging

There are a special set of challenges that come with writing for TV and movies that other writers don’t have to worry about quite as much. This week, there were examples of two of those challenges, with a fight over who wrote “Guardians of the Galaxy” and John Oliver’s bold approach to hiring TV comedy writers.

Also, a couple of pieces on the value of blogging.

Getting credit: Movies are not a writer’s medium. As soon as you sell a script, a director is likely going to come along and change your work, drastically in some cases. Sometimes that’s not such a bad thing, because you still get credit and the movie is improved. “Guardians of the Galaxy” writer Nicole Perlman is getting that credit in a backhanded sort of way. She’s credited with the screenplay, and has been touted by Marvel as the first female writer of one of their movies.

However, director James Gunn has publicly taken issue with Perlman getting credit for a script he insists he rewrote and improved. The next time you disagree with your editor, just be glad he’s not undermining your work in widely-read publications. Much nicer is the story of how Perlman came to write “Guardians,” her first feature film.

A new hiring process: John Oliver and his head writer opened up the application process to non-TV writers to fill out the staff for his HBO show. The story of that unconventional decision is a refreshing acknowledgement that good writers can adapt to different formats. The most applicable advice though might be for those who need to hire writers. This piece from Capital New York describes how Oliver and head writer Nell Scovell used a blind numbering process to evaluate writing packets submitted by applicants to avoid prejudice or bias. While not a complete evaluation, it’s a reminder that writing speaks for itself.

Writing under stress: Amos Oz and Najlaa Ataallah are published writers blogging about their perspectives on the current Gaza conflict. It’s a perspective worth reading since both writers live in the region and describe the challenges that come with living in a combat zone and watching for the next missile strike. They live on opposite sides of the conflict, which is perhaps a good example of how the best blogging is very often personal.

Writing helps everyone: Sometimes the best creatives are people who never set out to be a musician, writer or designer. Sometimes they’re not people who do it full time. That’s the case for Faisal Hoque, an entrepreneur who starting blogging and writing articles ten years ago. Now he does it weekly, for a growing audience. He started doing it as a way to support his businesses, but found “as I got deeper and deeper into writing, the greatest satisfaction came from writing for myself, from my heart.” He offers five positive ways writing more can improve your life, including, unbelievably, how it reduces stress.

Release Your Inner Genius With These 5 Tips

Why It's Time To Manage Progress And Not People 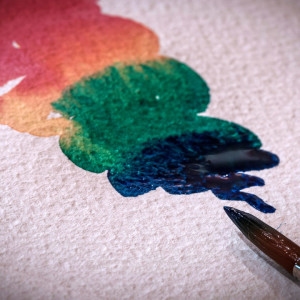 Release Your Inner Genius With These 5 Tips

In making something, whether it is a business, an app, a book, or art, we bring something into the world that could come...
©2020 Faisal Hoque. Privacy Policy | Terms of Use
Back to top
Main menu